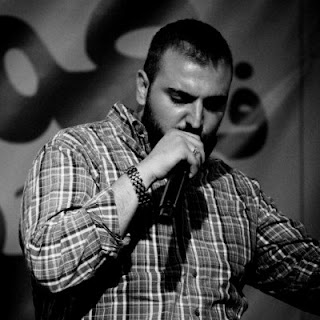 Palestinian MC based in Irbid ,Jordan.

Ahmad Yaseen aka Satti inspired by his society and also his homeland Palestine became increasingly frustrated by the situation and the reality that the Arab world is going through,he found away to express feeling's,anger.and frustration through music,writing and rapping in English since 2006 but not in a professional wise,start writing in Arabic recently and find it a better way to reach his own people that he respects and stand for .
Ahmad Yaseen aka Satti is working and going to keep on spreading the word on Arabic Hip-Hop and to deliver A good message.and Soon inshallah there is more to come from him. 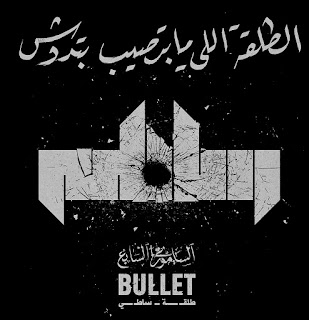 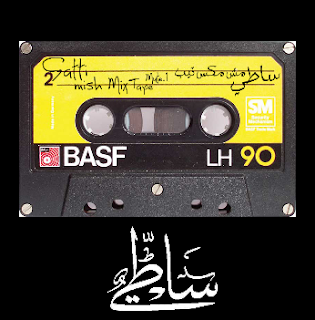 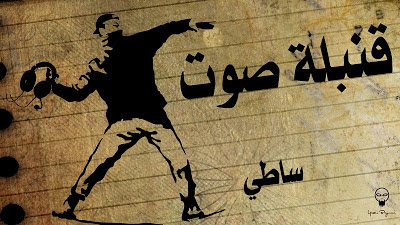