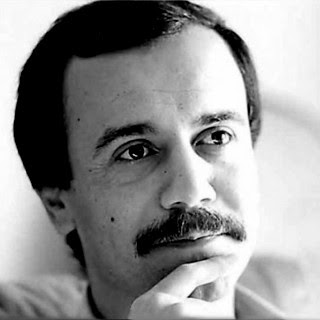 Ahmad Kaabour was born in Beirut in 1955 and was raised to the sound of his father's violin, which cultivated his musical background alongside other influences. Kaabour is one of Lebanon's veteran singers and is a prominent figure in the Middle East. He is best known for his song Ounadikom ("I Call Out To You"), based on a poem written by Tawfiq Ziad. He composed the song at the age of 19 in 1975 with the outbreak of the Lebanese Civil War, and his musical endeavors have continued ever since.Early on in his career, he produced a body of work dedicated to Palestine and its people, which evolved to encompass issues concerning his home country Lebanon and its struggles. His music portrays his belief in the power of music in shedding light on humanitarian causes, and its ability to make a difference. He has released six studio albums to date, and continues to produce music for children's theater, television, film and other media. Kaabour started his career as an actor by taking roles in several plays during the 70s and 80s, as in "Shi Fashil" with Ziad Rahbani in 1983. Later on he appeared "Nagi El Ali" alongside Nour El Sharif in 1991. He made his international film debut playing the featured role of Wadie Haddad in the historical epic Carlos, which premiered at the 2010 Cannes Film Festival. The movie is the story of Carlos the Jackal, an infamous terrorist who committed numerous bombings and murders, and even attacked the OPEC headquarters, killing 3 persons. 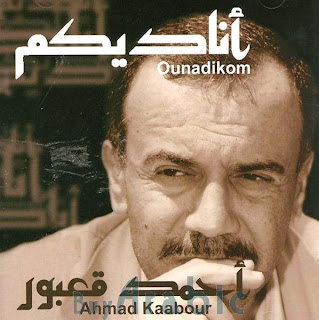 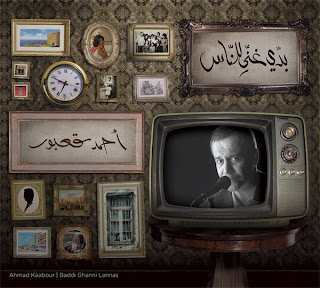