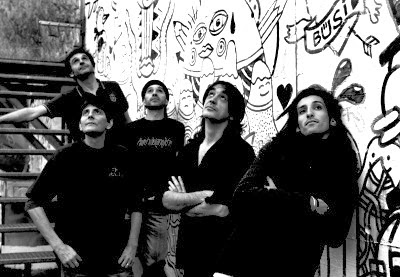 Since the creation in 1998, the adventure of the band LES BOUKAKES has been shared with about 20 musicians and singers coming from all over the Mediterranean sea.​​​​​​​​​​​​ This mixture turns out to be the perfect combination of oriental and western influences, raï, rock, funk and pop.

​Their name itself is a reply to some of the less than friendly comments they received in their time on the streets, ”Boukake” being a phonetic mixture of two typical racist insults. But for them, that did not have anything of degrading, because the “ Boukake” was born during the long trip of exile, a rich child of the world and its prohibited loves. Without making ostensible political comments in their songs, this deliberate attitude says something for their resistance to bias and ignorance generally.​​​​​​​​​​​ After a few years, from the street to bars, from small concerts to festivals, they finally met their audience, sharing the stages with famous bands like FEMI KUTI, MANU DIBANGO, KHALED, TINARIWEN, TARAF DE HAIDOUKS… and others...

​​In 2001, they recorded the album MAKACH MOUCH'KIL (in collaboration with the singers A.Bekhechi & D.Meghraoui). That first work got a great reception from the media. The lyrics with oriental melodies harmoniously swing on musics either rock, groove, electronic, rai, or gnawa.

​But it was in 2004 that their music (Raï n’Rock) was spotted :
They won professional prizes (FAIR, Découvertes Printemps de Bourges..) and an European TV channel, ARTE, chose to follow their development for documentaries. They celebrated the end of the year with the release of the album BLEDI (in collaboration with the singer B.Mokhtar).
The Raï and Rock Music of that album proves that the combination of Orient and Occident is possible and it can be Happy !​

​From 2005 to 2008, to share that new album with the audience, the band was on tour with more than 150 concerts in 20 different countries. Notice their participation at the Festival international of Jazz of Montréal, the Paléo festival, the WOMEX 2005, the Sziget Festival, Sakifo Festival, Amsterdam Roots Festival, Timitar Festival Morocco etc... They have been nominated for The BBC Awards For World music 2007.

​In 2008 they recorded MARRA (in collaboration with the singer B.Mokhtar). ​

<<It's hard not to be seduced by this album's inventive energy>> F.ROOTS

​In October 2012, they released their fourth album, PUNKY HALAL (in collaboration with the singer S.Maziz).
For this production, that reveals a new sound, they decided to deepen the meeting of Eastern music with Western rock, combining sounds and traditional instruments with electronic music. 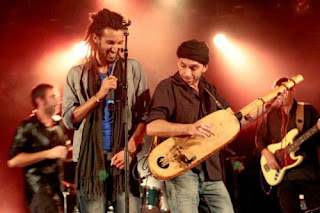 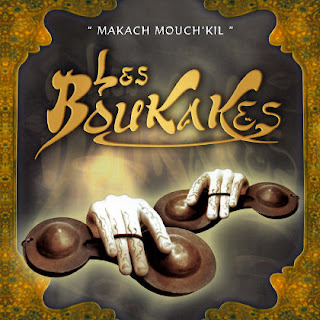 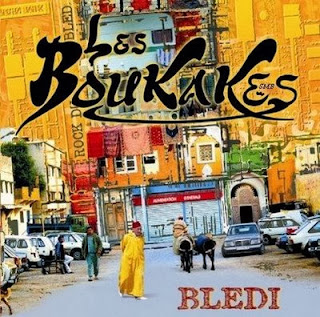 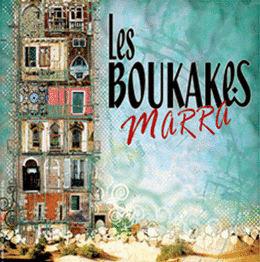