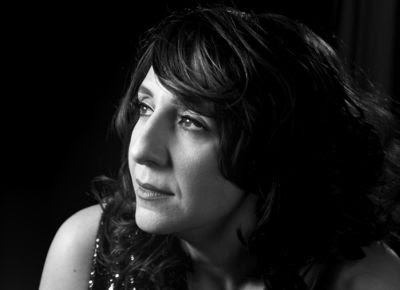 Rima Khcheich, a Lebanese singer, was born in 'Khiam', South Lebanon, in 1974.
She started singing Classical Arabic music at the age of nine, and was awarded the bronze medal at the 'Bizert Festival for the Mediterranean Song' in Tunisia, 1985.
Rima's singing career started off with the children's choir at the 'Arabic Cultural Club', and later evolved into a solo performance with the 'Beirut Oriental Troop for Arabic Music' under the supervision and direction of Maestro Salim Sahab.
Rima studied the tradition of classical Arabic singing at The Lebanese National Higher Conservatory of Music' in Beirut, and her efforts were supported by her father Kamel Khcheich who encouraged her to memorize and master classics from the Arabic music heritage like *Muwashahat, Adwar and other styles. She has performed Zakariah Ahmad, Al-Kassabji, Sayyed Darwish, Kamel Al Khal'i and Muhammad Abdel Wahab, amongst others.
Having participated in various concerts in Lebanon and around the world, Rima has gained international repute and admiration for her gift at performing complex Arabic classical forms such as Dor 'Emta El hawa', and Muwashah 'Anta al Mudallal'.
Currently, Rima teaches Oriental singing at the Lebanese National Higher Conservatory of Music and is invited on a yearly basis to Massachusets, USA where she teaches voice and classical Arabic singing at Mount Holyoke College under the framework of the Arabic Music Retreat program directed by renown musician and composer Simon Shaheen.
Her professional collaborations include performing with Simon Shaheen, singing in renown composer Toufic Farroukh's album 'Tootya' released in 2006, and being an integral part of the Dutch-Lebanese- Iraqi band 'Orient Express'. This band tried to create meeting grounds between the Arab musical heritage and Jazz. The band released one album 'Orient Express' in 2002, of which this live recording documents their musical experimentations.
In 2006, Rima Khsheish released her debut solo album, entitled 'Yalalalli' which features a number of old songs and Muwashahat, that she performs in a personalized, contemporary manner, alongside new compositions.
A showcase of Rima's limpid voice, 'Yalalalli' not only reveals a deeply emotional and original musical expression, it also stands as a note of rebellion against the dictates of the commercial music market.

In December 2010, Rima was invited to Dubai International Film Festival where she presented selected songs of Sabah’s movies and she presented the same concert in Beirut under the framework of Beirut Spring Festival. 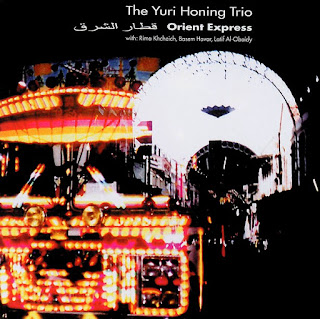 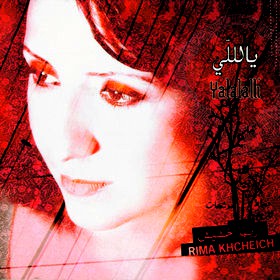 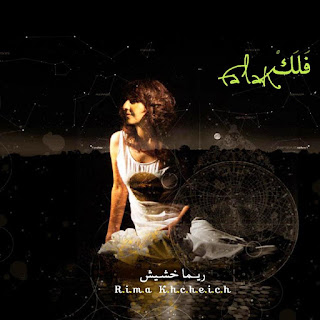 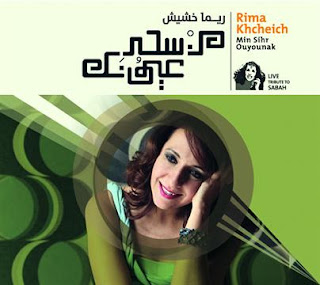 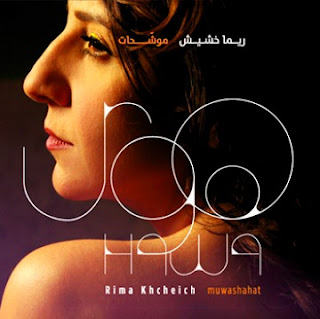