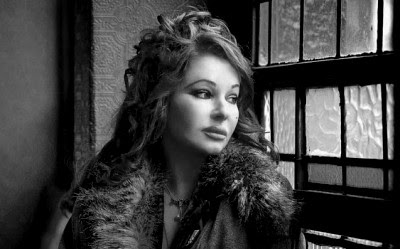 made me. These days I dream in two languages, and not a day goes by when I don’t end up using Arabic"

Her last 2 albums, the critically-acclaimed Ana Hina (2007) and Mounqaliba (2010), have represented a radical evolution of Atlas’s artistic horizons. On both, Atlas combines her hallmark synthesis of Western and Middle Eastern musical traditions and culture with classical and jazz influences and sounds. Indeed, on Mounqaliba, she pushed the boundaries further, producing an album lavishly orchestrated by her long-time collaborator Samy Bishai. This year saw the release of Expressions – Live in Toulouse, Atlas’s first independent release on her record label, Mazeeka Records. The album was recorded at the Toulouse National Theatre in June 2012 and was the first time Atlas has performed her repertoire with orchestral arrangements, working with the Orchestra de Chambre de Toulouse together with her regular 7 piece band. The results were spectacular and garnered excellent reviews internationally.

Atlas recently co-composing the music, together with Samy Bishai, for the internationally-renowned French contemporary ballet choreographer, Angelin Preljocaj. The ballet, entitled, Les Nuits will be touring internationally through to 2015. The soundtrack of the music – also entitled Les Nuits - is Atlas’s 2nd release on Mazeeka Records. 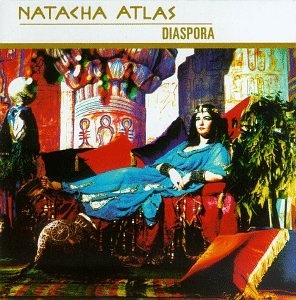 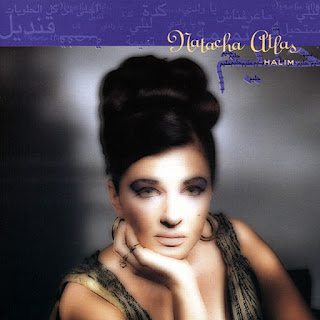 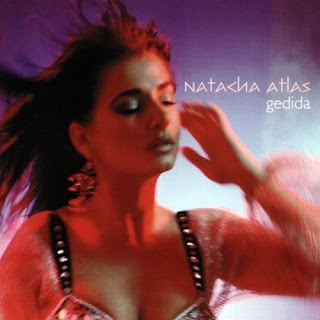 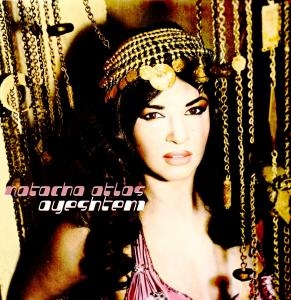 Natacha Atlas  نتاشا أطلس‎  -  Foretold In The Language Of Dreams 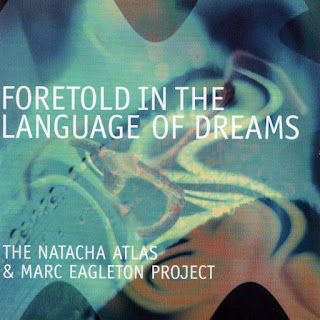 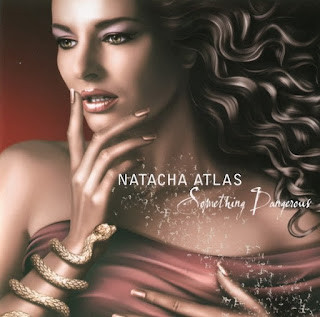 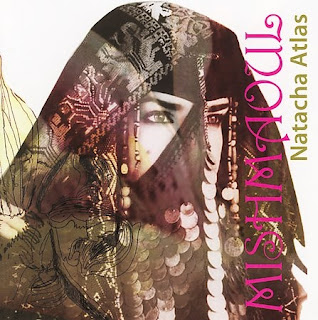 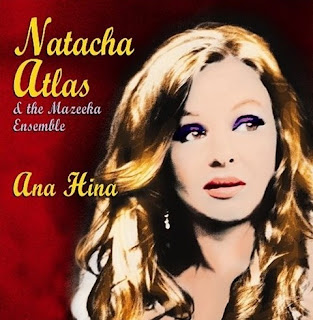 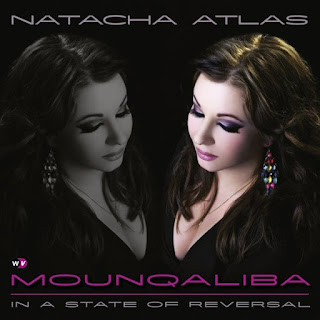 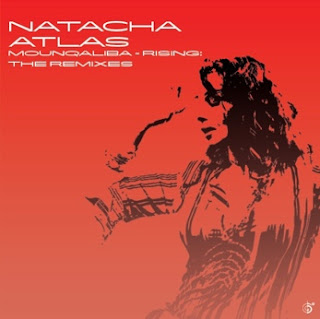 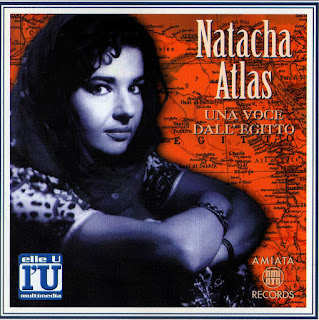