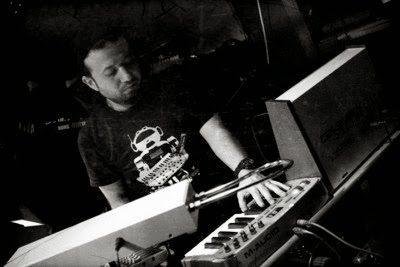 Mohammed Ragab was born in Cairo, EGYPT. An artist who makes experimental electronic music. He was influenced by the 70's psychedelic progressive rock & the 90's alternative movement "grunge.

He started his musical career at the age of 19 in a rock band called "Radioacid" just by using a pen, a paper & his voice.
Playing bass in the early 90's & on 1999 formed a rock band called "THE ROOM" with guitarist A.Hefny on 2001 they released their first debut "Undermind" as a first album followed by "From Left to Right on 2005 & on 2007 "Ignorance is Bliss".

Coming from a country lost all interests in making genuine music especially during the last three decades & with no respect neither for rock nor experimental music, M.Ragab started his own side project seven years ago, named as "Machine Eat Man" AKA M.E.M as an initial point to fulfill his passion for making electronic music, set out to bring analog synthesizers back into the spotlight. In a day and age where multi-gigabyte samplers and laptop computers rule the electronic music scene, M.E.M is adamant about performing its original electronic music sans any CPUs.
With a simple plan of throwing a few local gigs in Cairo M.E.M captured the eye of an American Indie record label M.V.D. as apparently the music was "so intense & original" as quoted from M.V.D. owner "Chris Pati", to the point that it got the company to sign a deal with M.Ragab in order to promote and support his works & set him on tour to U.S.A & CANADA and that was one of the major steps of M.Ragab musical career

Ragab lays down a melodic rhythmic base then adds everything from pulverizing metal clangs to soaring, ambient movements that create a wholly unique and forward-thinking sound.


The work of Mohamed Ragab AKA Machine Eat Man 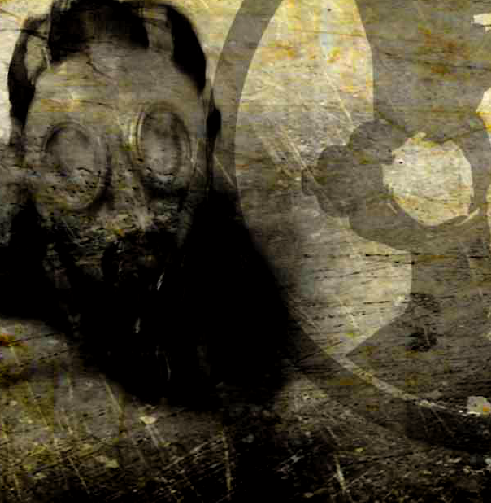