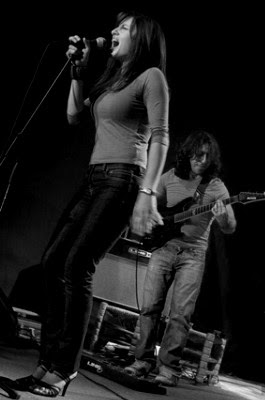 Itar Shameh (Arabic: إطار شمع) is an Oriental Jazz/Rock band from Damascus, Syria. Itar Shameh (Along with Kulna Sawa, Anas & Friends and Lena Chamamyan) give a bright picture about the Syrian music. A musical band founded in 1998 by Ibrahim Sulaimani, who is a composer and a guitar player, and Rasha Rizk, who is a professor at the Higher Institute for Music at Opera Department.
The founders accepted the responsibility of composing songs that address the new generation’s problems and aspirations using most suitable wording without committing with the arabic lyrical poetry rules and supporting this with new musical trends. Their music depends on Jazz, Rock, Funk, Latin music and most importantly Arabic music. But what they count on most is the contemporary reality. May 2007 witnessed launching the band’s first album quenching the thirst of their fans after a series of parties in many Syrian cities, Beirut, Amman and Dubai.

Rasha Rizk , born in Damascus in 1976 ,started expressing her talents since childhood. With her family encouragement she started her vocal education since she was nine years old with her first Professor Naeem Hanna, for five years. At the age of 12 , she won the first prize of the Pioneers children competition for best singer in Syria . She studied for two years Economics in the university of Damascus but she was actually more interested in arts. Thus, she left the university and started studying French Literature at the Sorbonne University by correspondences via the French Cultural Center. Meanwhile, she took part in many musical activities at different bands. She then established “Horizon” band in cooperation with Ibrahim Sulaimani before launching their own band known as Itar Shameh”. 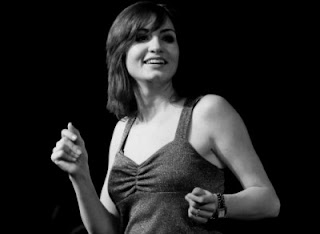 2002 she got her musical diploma from the high institute of music of Damascus where she studied with “Galina Khaldieva” and “Natalia Kiritchinka”. She also took part in many workshops with many vocalists as “Shona Winsley”, “Gloria Scalchi”, “Valery Florac, “Rateba Al Hefny”, “Mya Bselink”, “Caroline Dumas”in the Ecole Normale in Paris. and with “Meredith Monk”,and with Roman Trekel in Berlin Statsoper.

At AL Zuhra Production company, the owner of the famous TV channel”for kids Spacetoon, Rasha works since 1995 as a vocalist, and a song writer . She also took part in many musical concerts performing Oriental music, Opera, and Jazz in many Syrian cities , in Beirut, Amman, Qatar, Kuwait, Dubai, Abu Dhabi, Morocco, Paris, Frankfort, Athens, …etc. And in 2002 she played the role of the first witch at Dido and Enias opera of Henry Purcell. Then played Jumana the first character in Ebn Sina opera by Michiel Borstlap in Qatar 2003. She played “Michaella” in Carmen by Georges Bizet , Damascus in 2008.

In addition, she took part in the Opening concert of Doha Jazz Festival 2004 along with the prominent Jazz vocalist “Dianah Reeves” and the famous dutch pianist “Michiel Borstlap”. In the Dubai Jazz Festival in 2007 she sang with “Kamal Masallam”'s band. In addition to many other musical activities.

Ibrahim Sulaimani was born in Damascus in 1971. He revealed his passion toword music since childhood and got introduced to many musical genres ,between the classic Arabic music and the modern western music.

He studied two years at the Faculty of Letters, English Department. But being so indulged in music, he decided to quit and allocate his full time to it. He succeeded and set one of the young Rock bands named “Nameless” and presented many successful concerts.

He was so interested in Rock music and proved to be one of the best Electric Guitar players in Syria. He worked as composer for television programs .

He also has been working at AL Zuhra Production company in the dubbing department and as a composer for more than ten years.

He performed in many concerts in some Syrian cities, Lebanon, Jordan, UAE in collaboration with many musicians such as the famous Spanish guitar player “Francisco Molena” and the world-wide famous flute player “Jorje Padro”. He also played with the Danish saxophonist Lotte Anker and her band and took part in many workshops about Jazz the last of which was with the American guitar player “Paul Pieper”. Of course he also took part in the Syrian Jazz bigband during the Syrian Jazz Festival in 2005. 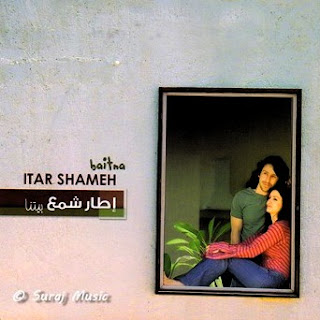