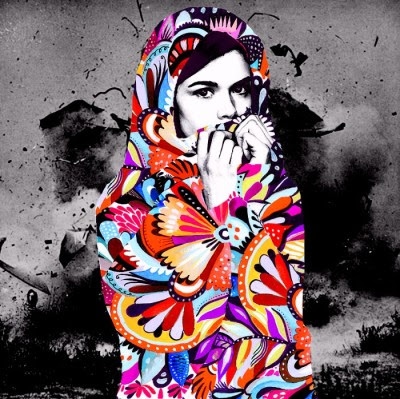 Between the late '90s and early 2000s, were made several compilations, quite poor, which proposed, what was called, chill out Arabic. These collections have been quickly forgotten, but not everything that was contained in them, had to be thrown away. This mixtape brings together those that I consider to have been the best projects ... all Moroccans

Dedicated to all the brothers and sisters who at this time are seen as the enemy. 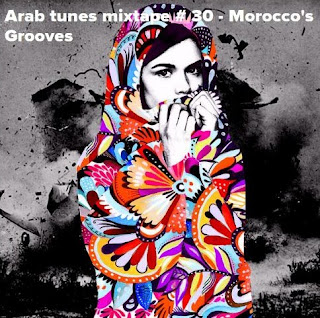