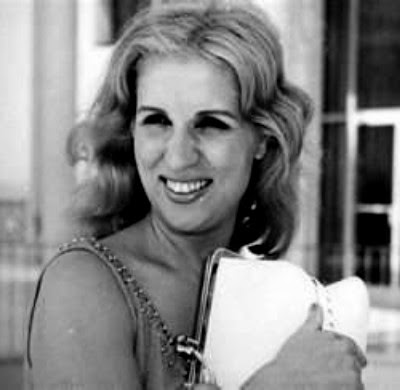 Sabah ( صباح‎; born Jeanette Gergis Al-Feghali, 10 November 1927 ) is a Lebanese singer and actress. She has released over 50 albums and has acted in 98 movies, as well as 20 stage plays. She has a reported 3,500 songs in her repertoire.Born in Bdadoun, Lebanon in 1927, she began singing and acting in the 1940s in Egyptian movies. She continues to perform both in concert and on television, including on such programs as Star Academy (the Arabic equivalent of the United Kingdom's Fame Academy), where she sang her new single onstage opposite a line of mannequins displaying costumes from several of her early films and musicals.

She is known to her affectionate fans as "Sabbouha", as well as "Al Shahroura" ("Song Bird"). Her only European TV performance was in 1980, when she was a guest on the French TV show Le Grand Echiquier where she performed "Saidi" and the duet "Aal Naddaa" with French singer Enrico Macias. In the 1990s, she and her former husband Fadi Lubnan (Kuntar) made a documentary about her life. In 2005, she released a new dance single and in 2006 a duet with Lebanese singer Rola. It is a remake of a 1970s hit. The accompanying video, in which Sabah is shown as "the notorious diva" to whom her younger colleague pays tribute, has received wide play on Arabic music channels.

On 10 November 2007, she received a rose and a phone call from General Aoun as a birthday gift. In recent years she has developed a close collaboration with singer Rola Saad in remaking some of her old hits, such as "Yana Yana". Sabah was hosted on Akher Man Yalam on 31 May 2010. Al Shahrourah, a TV drama based on her life aired during Ramadan 2011. She was portrayed by actress/singer Carole Samaha 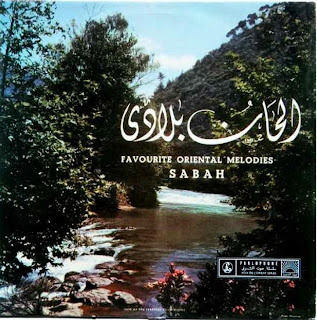 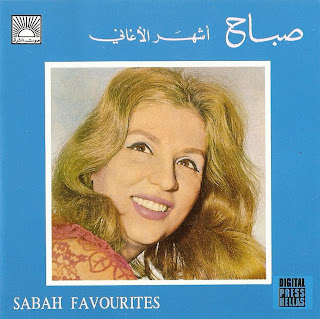 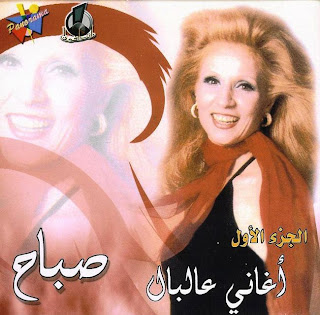 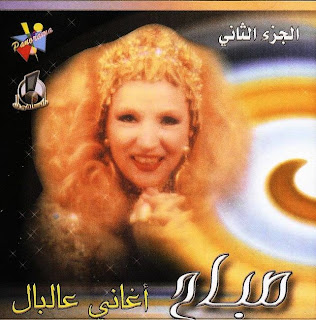